← more from
Fat Wreck Chords
Get fresh music recommendations delivered to your inbox every Friday. 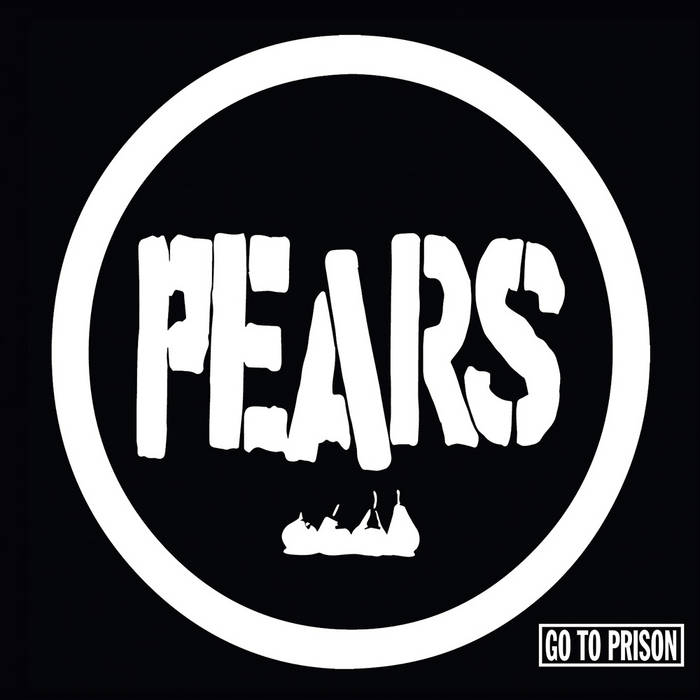 Punkin Plumber I love this record because it reminds me of the very first time I heard this band in Hollywood at the palladium. while the majority of the fans were going to start showing up for the higher profile bands I was shocked that the best band all night played first and it was these guys. they are by far the best punk band in the world in my opinion especially live, and all of the members are extremely awesome guys. I can't wait till they come back to Vegas so I can buy them beers after they play again

Go To Prison is the debut release from New Orleans hardcore upstarts PEARS. Since its limited release in 2014, Go To Prison has taken the punk scene by the balls and refused to let go. Needless to say, we at Fat Wreck Chords are huge fans and after a few overtures we successfully convinced PEARS to let us rerelease this monumental album.

Bandcamp Daily  your guide to the world of Bandcamp